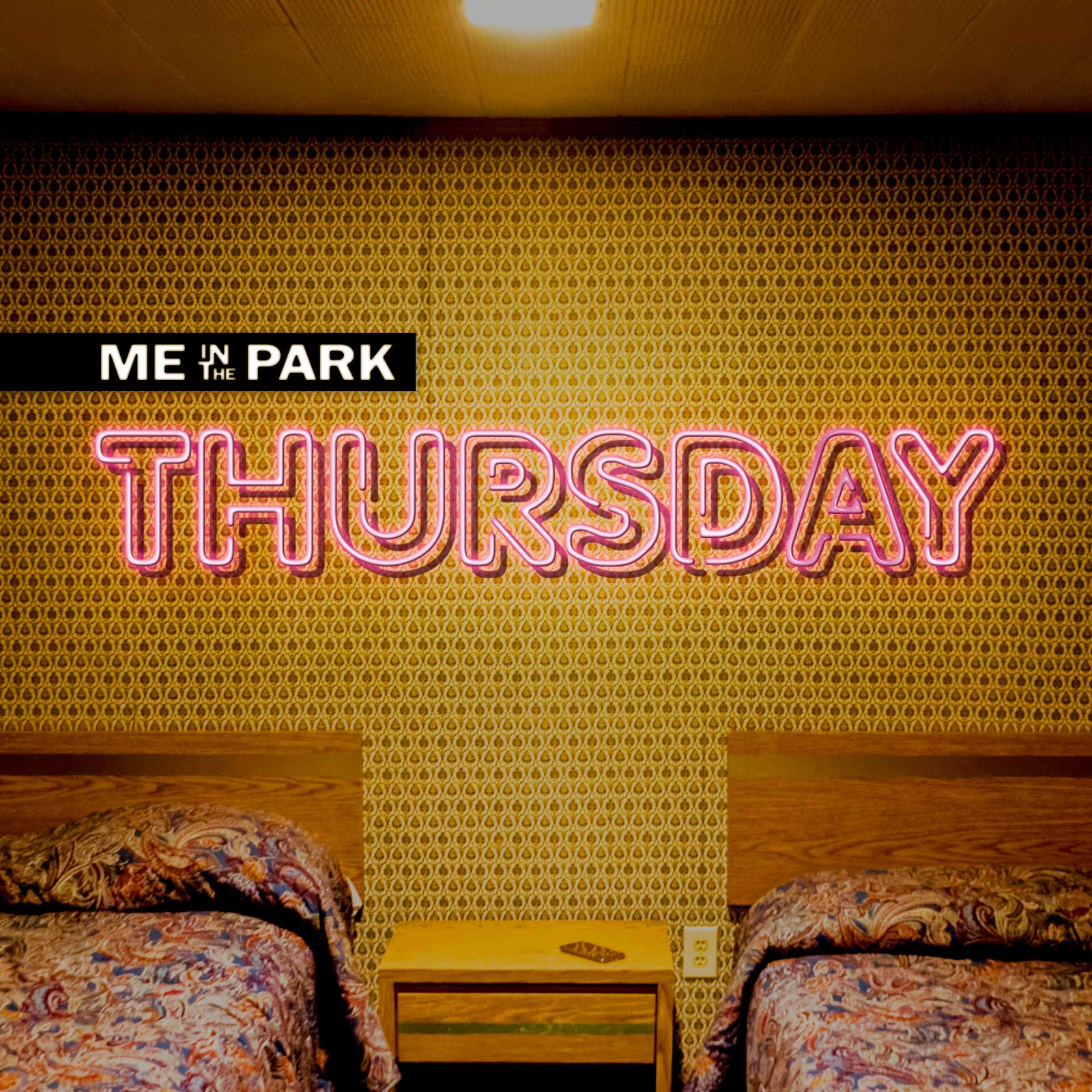 Me in the Park release their single ‘Thursday’

The song is a cover of Morphine’s 1993 release and has been a live favourite with Me in the Park fans for many years.

Neither too refined nor too well rehearsed the band have shared stages with the likes of Def Leppard, Sack, Lir, Edwyn Collins. From New York to Portland, Whelan’s in Dublin to South x Southwest in Austin Texas. No matter where they play this band will always win over listeners.

Thursday is the band’s first release since the 2015 release of their debut album, ‘Everybody loves a loser’.

Thursday is available to stream on Spotify now!